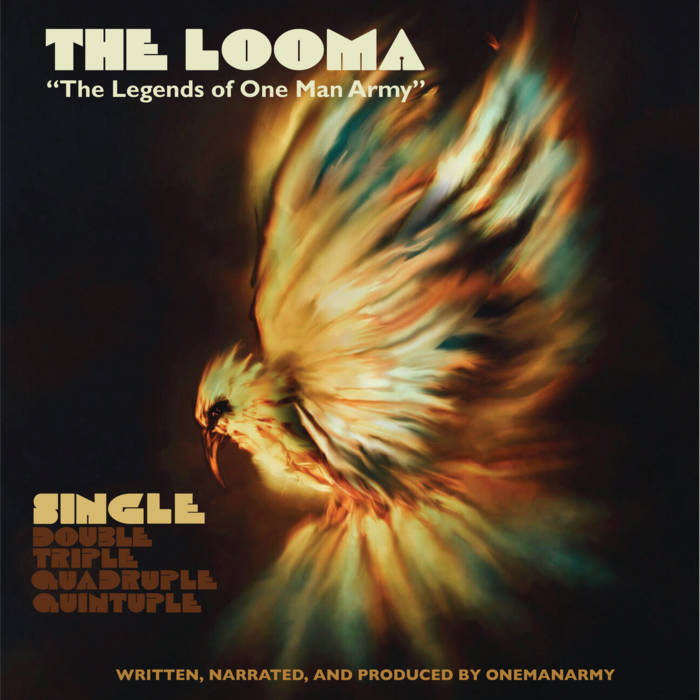 Moves Within The Motion,

One word is all it takes to BE (begin evolution), now Lo and behold the Binary code unfolds. History was foretold in song mode and prophetic scrolls while the Kingdom of Kush grew bold. When the Blue sun explodes, Water World hearts turn cold and shadows gain hold.

Human vs Nature
Human vs Beast
Light vs Dark.