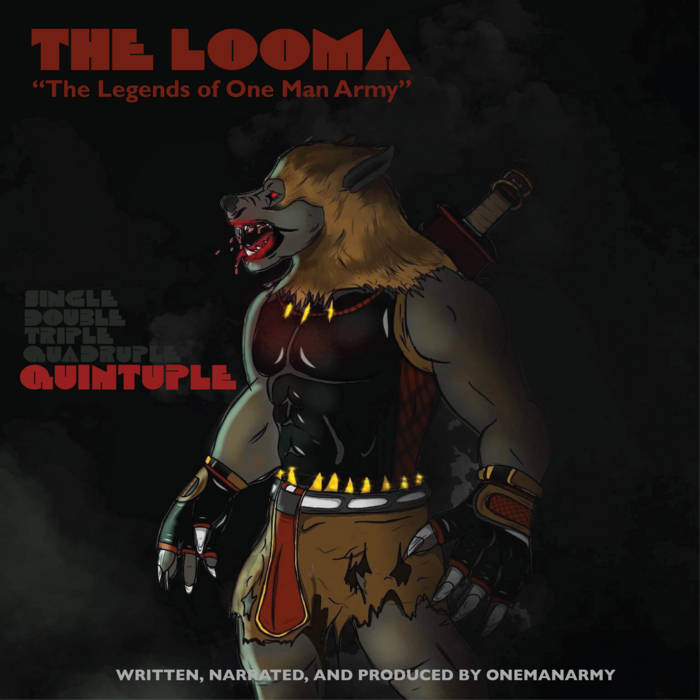 Heaven sent, the time has come to return the Rocket ship, regroup with the King of craftsmanship and the Monk's candlestick to spark the Fellowship. The entire Water World is gripped in the battle of Light and Dark elements. The slang is prevalent as depicted in ancient settlement petroglyphs.