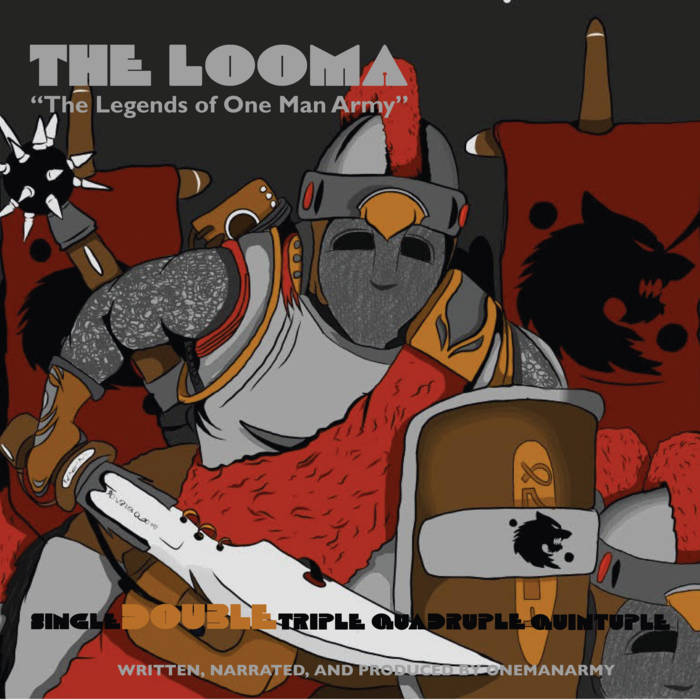 New pages document the Moon ages in stages. There are no zoo cages for the wild and dangerous. Killing, conquering and capturing all ages in cages for wages making the evils contagious.