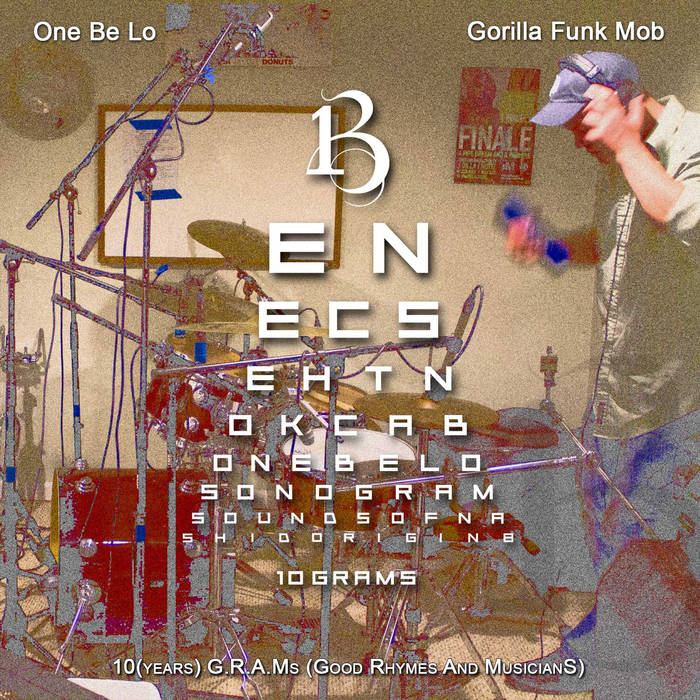 In April 2006, One Be Lo performed selected songs from the S.O.N.O.G.R.A.M. album, backed by Detroits Gorilla Funk Mob. The footage was edited then locked in a time capsule so we could open it 10 years later.

Sounds of Nahshid Originate 10 g.r.a.ms. That's 10 years of good rhymes and musicians celebrating the 10 year anniversary of One Be Lo's S.O.N.O.G.R.A.M. album originally released in 2005.