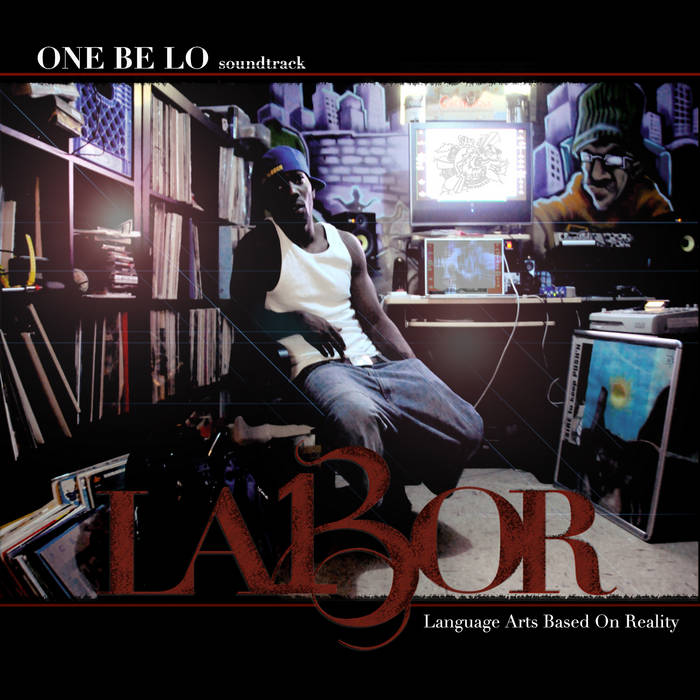 L.A.B.O.R. is arguably OneBeLo's most cohesive album yet. An acronym for Language Arts Based On Reality and another play on the birth concept before B.A.B.Y., the disc sees Lo cleverly using a theme of animals and occupations to metaphorically convey an assortment of issues, storylines and displays of lyricism. “Pigs” speaks on corrupt law enforcement, “Ox Y Moron” shows the highs and lows of upgrading your bank account, and “The G.O.A.T.” sees him examining the ins and outs of peoples' interpretations of God, or “the greatest of all time.” On the stylish tip, he slyly uses “WILdeBEEST” to showcase elaborate wordplay of “will/wheel.”

LABOR also incredibly showcases DL7, Lo's all-female band that made its debut at SxSW 2010 and has since performed with him at shows around the world. DL7’s production adds a notable live element to the record, amplifying Lo's conceptual rhymes more than ever before.