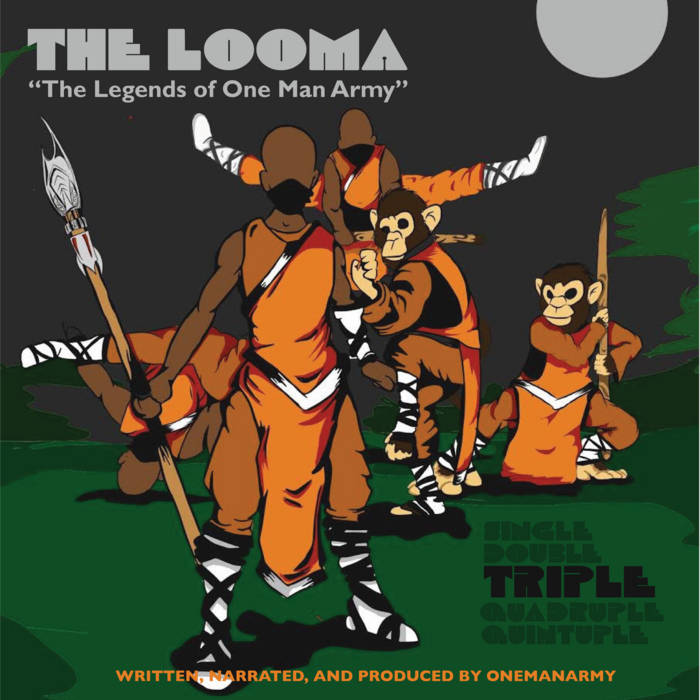 Our hero is stuck in chains and the black hole in his brain, where deep depression leaves a stain. Wunda eventually works through the pain to gain true mastery and reign over his slave frame. Once Eeti enters the game, she ignites a flame. In the name of Kush, prophecy redirects his aim and twain they entertain Subterraneous lanes in the quest for the legendary slang.

Mind vs Matter
Will vs Emotion
Ignorance vs Knowledge

I Know why the caged birds sings
onebelo.bandcamp.com/track/i-know-why-the-caged-bird-sings-pt-2