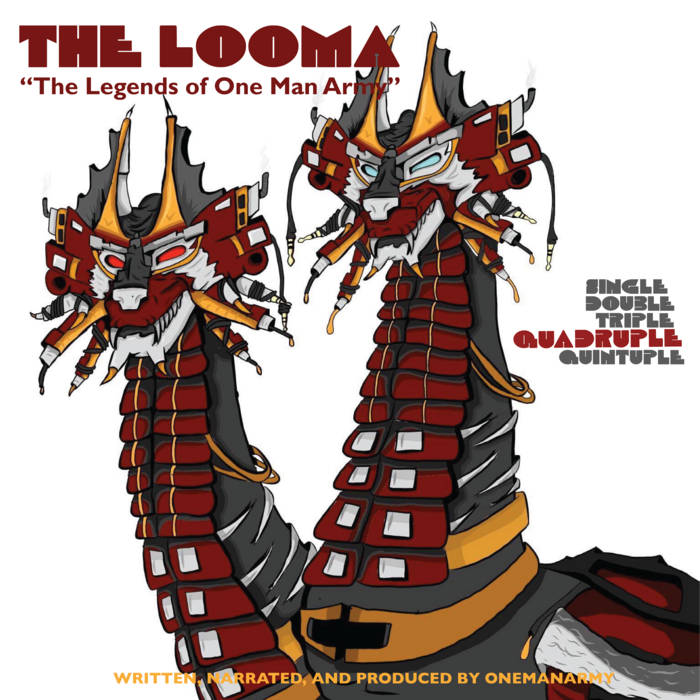 More revelation inspires conversations that support fortification of relations. This foundation and preparation is needed to make the journey to unknown destinations beyond imagination. Soul searching requires faith in the most difficult situations, even Black hole domination.

Masters of the Universe
onebelo.bandcamp.com/track/masters-of-the-universe-2